Between the 19th and the 21st of January, Labor Strauss presented proven and new products at the INTERSEC Dubai. With more than 3,000 exhibitors and over 30,000 visitors, the fair has established itself as the most important hub between East, West and South. With a repeated presence, Labor Strauss wants to continue positioning itself clearly as leading European manufacturer and innovative partner for companies in the Arab countries.

As the highlight of LST's activities at the fair, the REmote ACcess Tool REACT for the remote access to fire detection systems was presented at the LST booth three times a day in the form of a live show.

Here you can find some impressions of the fair: 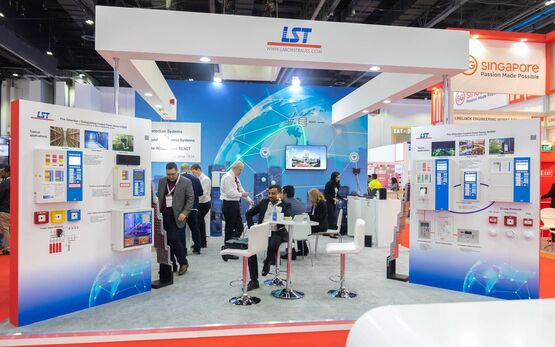 Labor Strauss at the Intersec Dubai 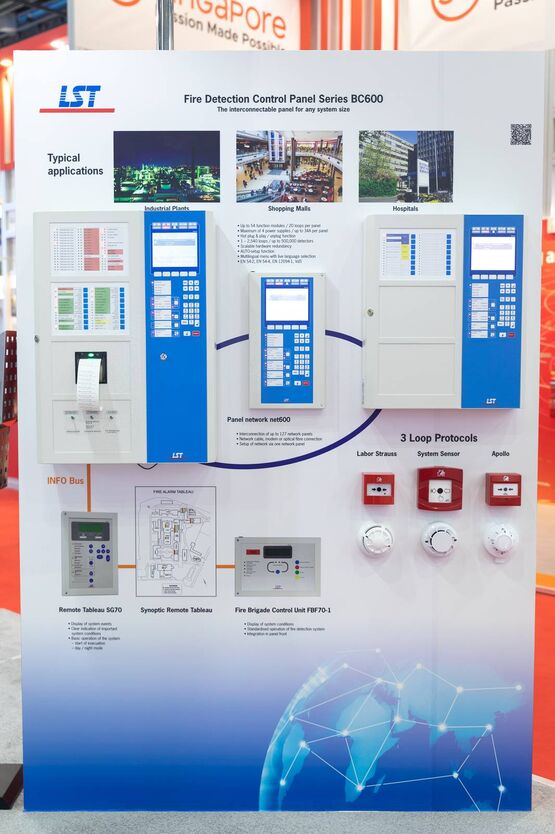 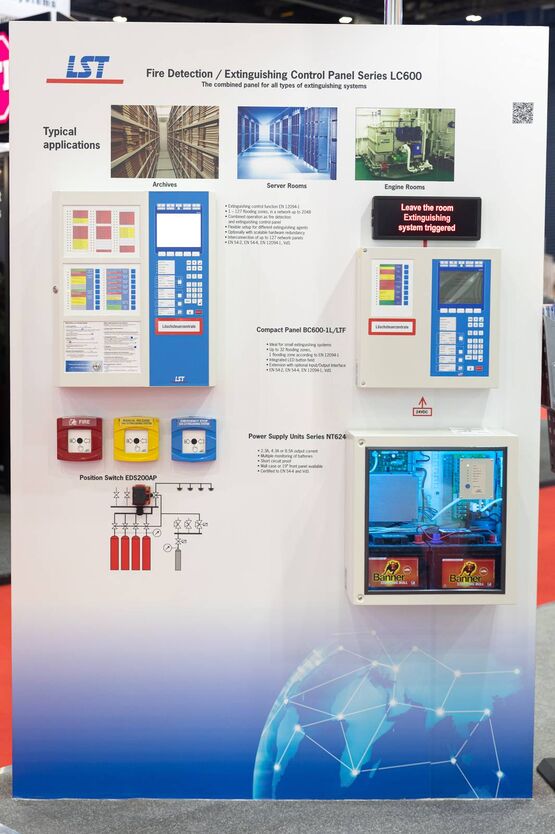 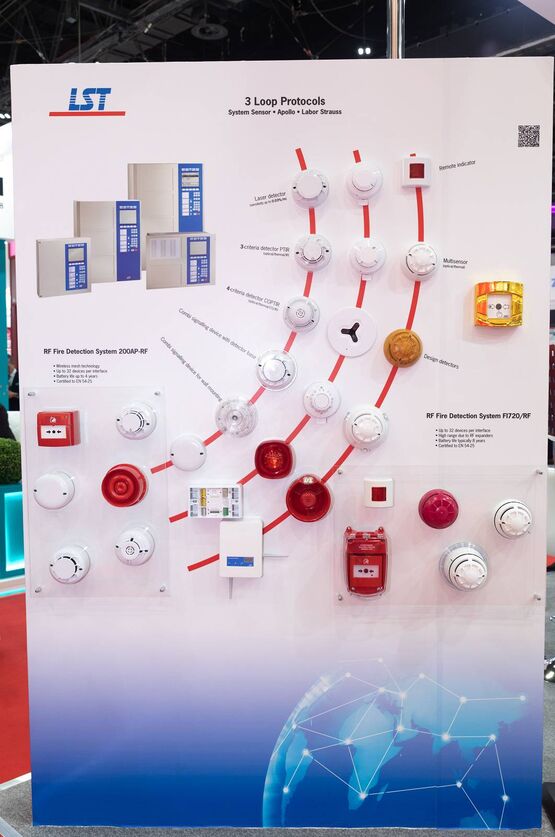 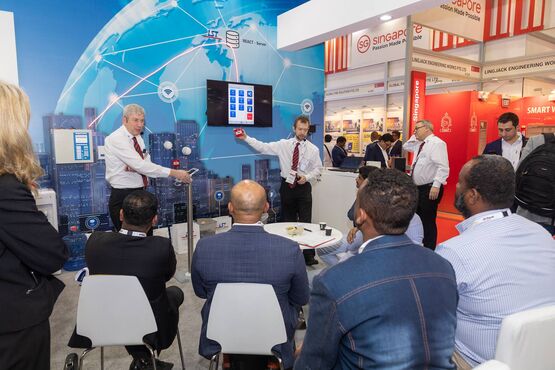 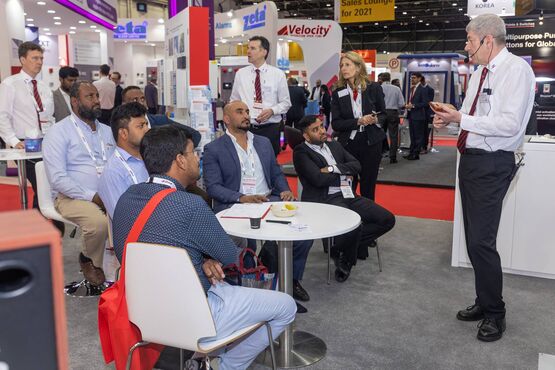 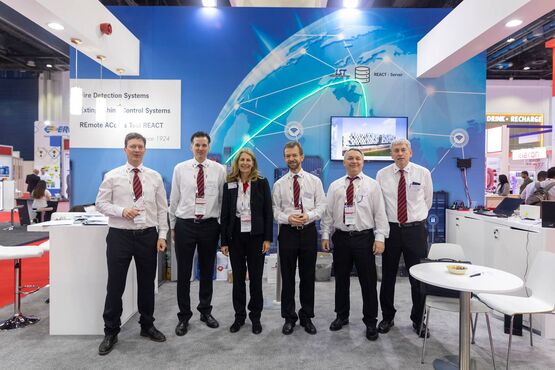