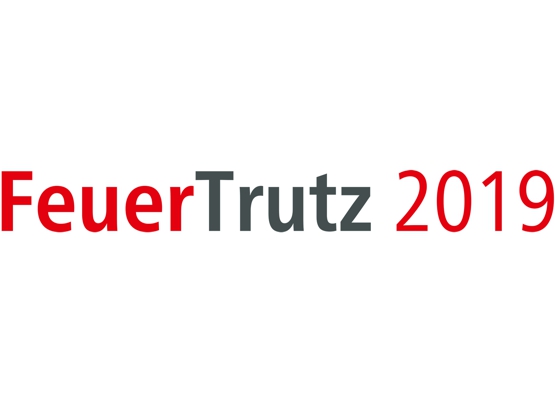 More than 300 exhibitors from 21 countries and more than 9,000 trade visitors from some 50 nations turned the two halls of the Nürnberg Messe into Europe's biggest dialogue platform for preventive fire protection.

The Labor Strauss Sicherheitssysteme GmbH (Mönchengladbach) and the MEP-Gefahrenmeldetechnik GmbH (Pockau-Lengefeld) jointly exhibited under the umbrella of the Labor Strauss Group. The focus was on the Extinguishing Control Panels Series LC600 and the Fire Detection Control Panels Series BC600 on which they are based, the new Manual Call Points Series HME, and the REmote ACcess Tool REACT for the remote access to fire detection systems.

Here you can find some impressions of the exhibition stand and of Martin Bauer's talk: 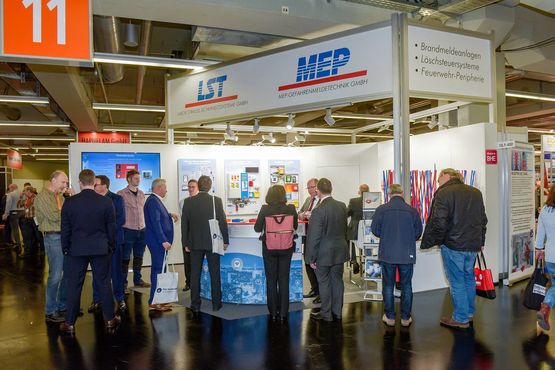 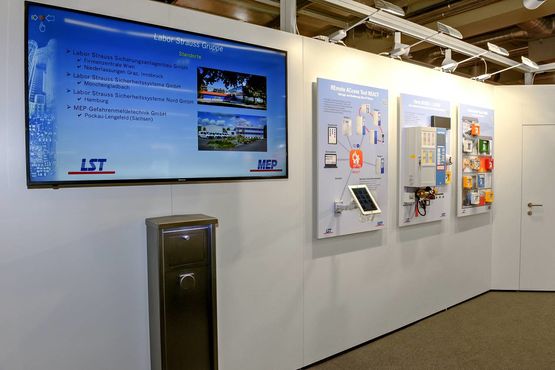 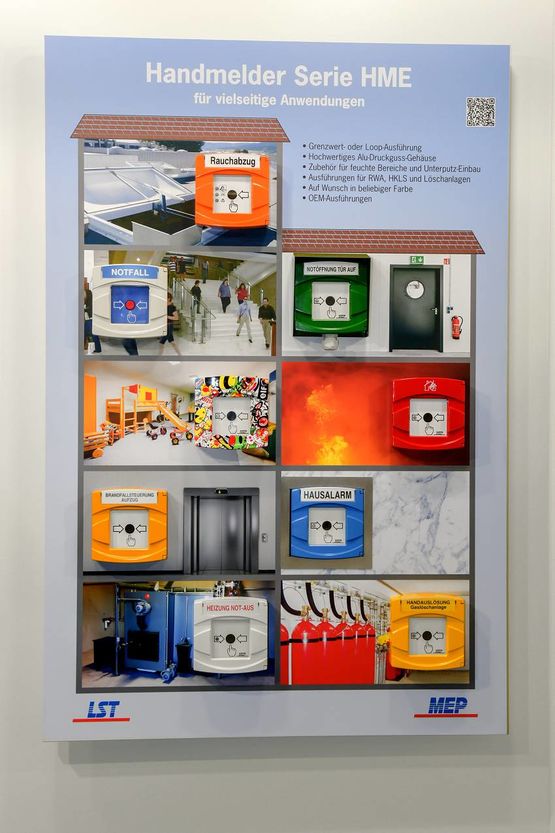 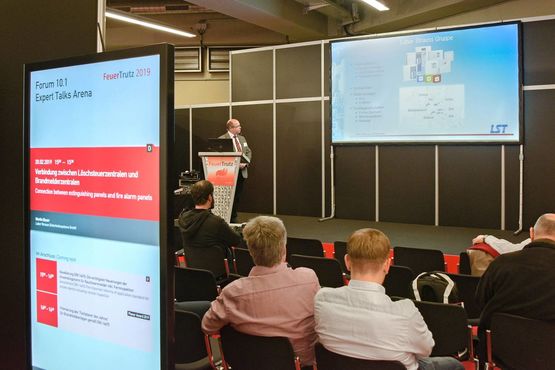